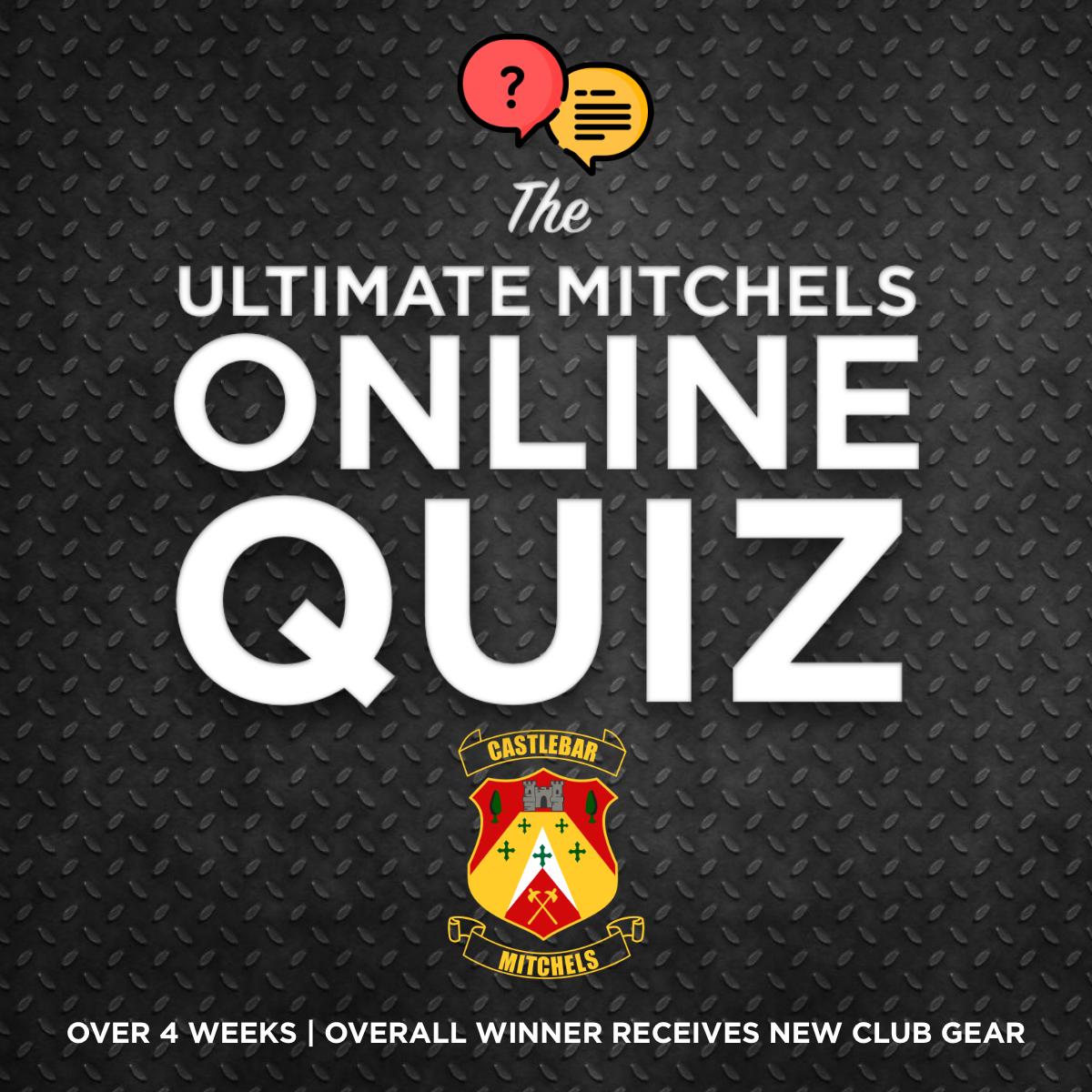 Which GAA President officially opened the new extension to An Sportlann in 2003?
Sean Kelly

In what year did we win our second County Senior Football Championship?
1903

Who captained our Senior team to County and Connacht club championships in 2013?
Donie Newcombe

Two Mitchels players won an All-Ireland U21 championship for Mayo in 1983, name either of them?
Brian Kilkelly & Mickie Feeney

Name the player in the image
Shane Hopkins

How many County U21 championships have we won?
9

Pictured below in box 2 is our county champions pre-match photo from which year?
1986

Who was the captain for our 1969 & 1970 County Senior title wins?
Ray Prendergast

Who is the famous retired player & soccer TV pundit proudly holding the Mitchels jersey in 2013 in Box 3 below?
Phil Thompson – Ex-Liverpool and Sky TV Pundit

The fastest speed ever recorded (231.523mph) in a Formula One Grand Prix race was recorded by which driver?
Juan Pablo Montoya

The nickname 'The Georgia Peach' was given to which famous baseball player?
Ty Cobb

The 'Grey Cup' is awarded to the winner of what compeition?
Canadian Football League

In soccer, who is the only player to score in the Merseyside, Glasgow and Manchester derbies?
Andrei Kanchelskis

The first recognised maximum snooker break (147) was completed by who?
Joe Davis

In what year was the first Academy Awards (Oscars) held?
1929

What is the capital of Bolivia?
Sucre

'Namaste' is a traditional greeting in which Asian language?
Indian

The Scoville scale measures what?
Pungency/Strength of Chili Peppers

Which song has spent the most time at number 1 of the UK charts?
I Believe – Frankie Laine – 18 weeks

The "Surgeons Photograph" was reportedly the first photo of what?
The Loch Ness Monster

The first Apollo mission to carry a crew into space was which?
Apollo 7 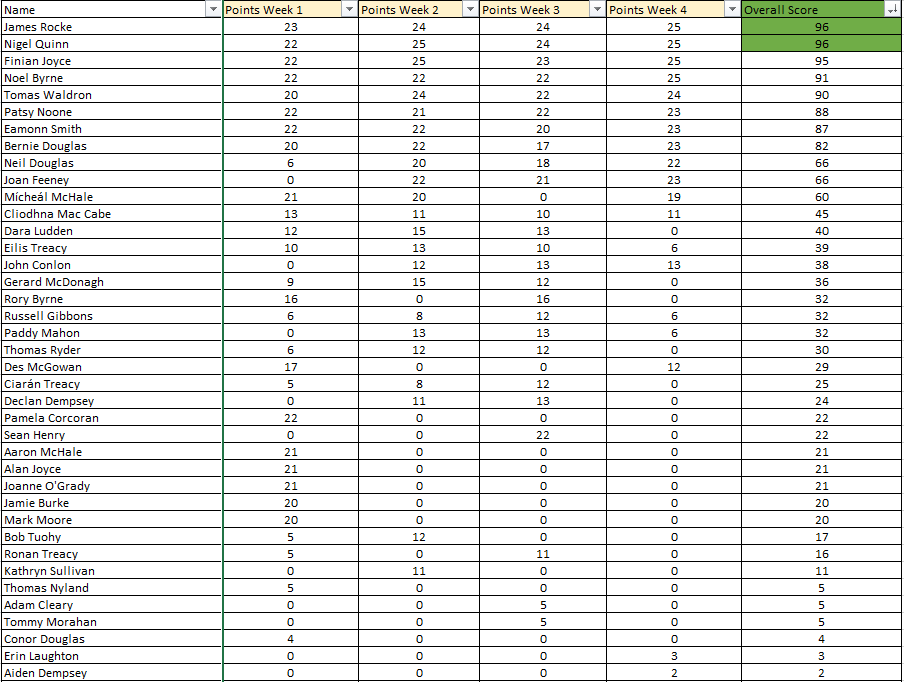